In Samothraki we produce our wine and beer. Feel free to try and enjoy - feel also free to take the taste with you.

The Microbrewery of Samothrace is a family - collective effort with a common denominator of love for beer and the island of Samothraki.

It all started in 1981 when the then amateur brewery Thanasis Apostolakos opened the Granaki bar in Athens, expanding its brewing horizons to European beers.

Later, passion and passion for beer led him to Home brewing / home brewing. So his passion and love for enjoying and producing beer was also passed on to the rest of the family.

Years later, on the island that the family loved, Samothraki, the dream of producing high-quality fresh beer, with the main ingredient of the island's water, one of the best in Europe, got flesh and bones.

The brewery company was created with shareholders who have the same passion for creation, so the idea took off.

In 2016, after three years of agony and hard work, the first beer of the Microbrewery of Samothrace was born on this border island, with the recipe of Thanasis Apostolakou.

A beer fresh and dynamic like the biggest waterfall, and the torrent of the island, FONIA. 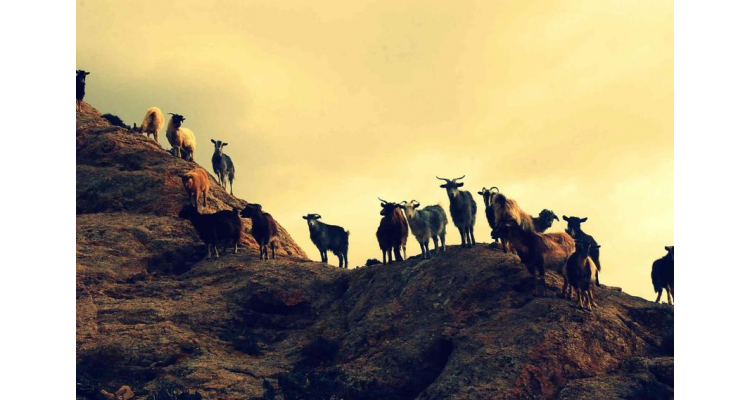 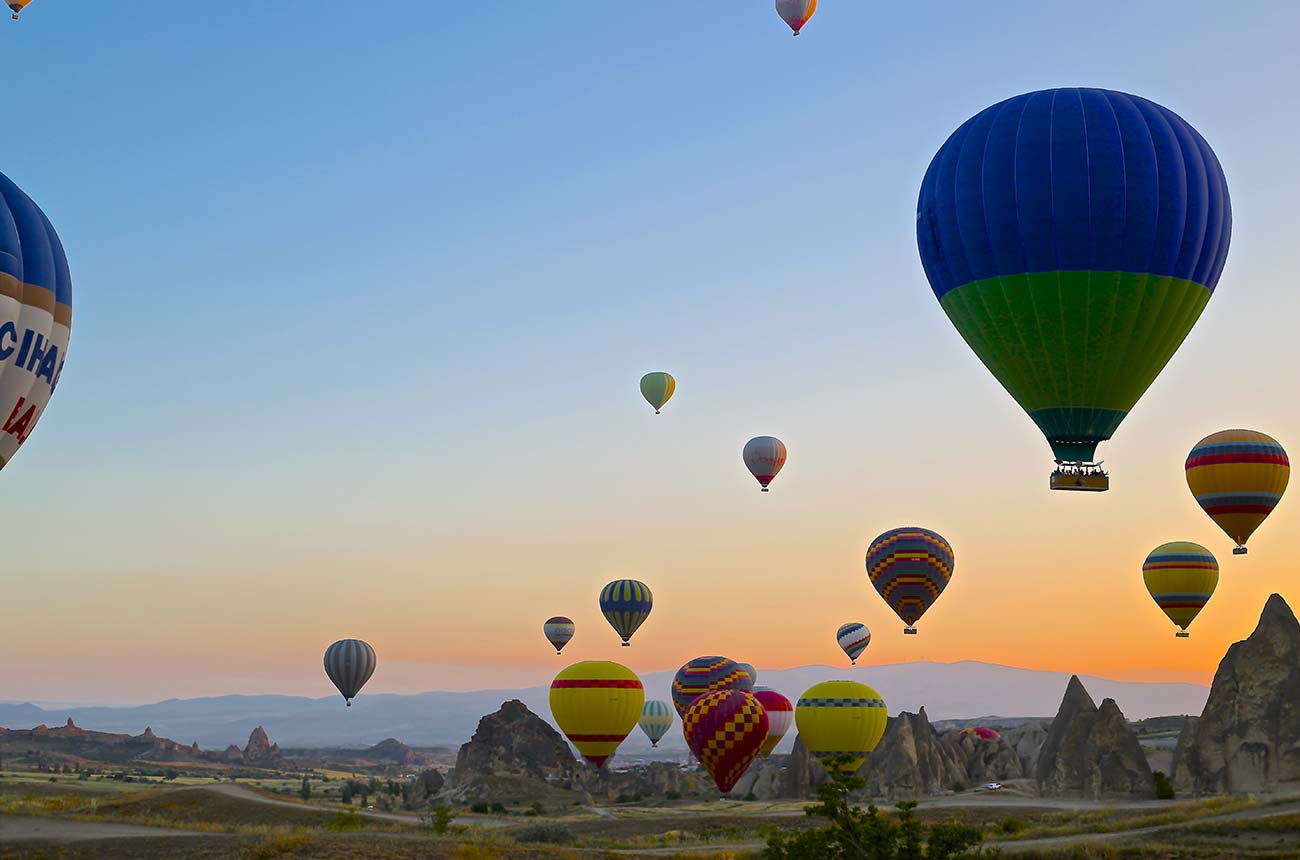 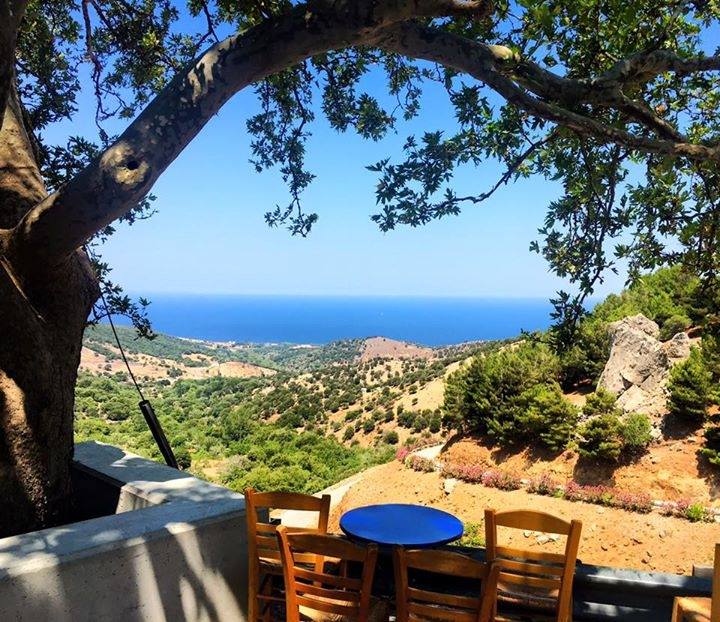 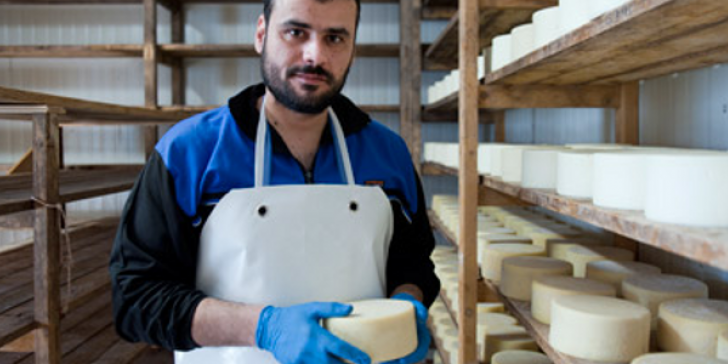 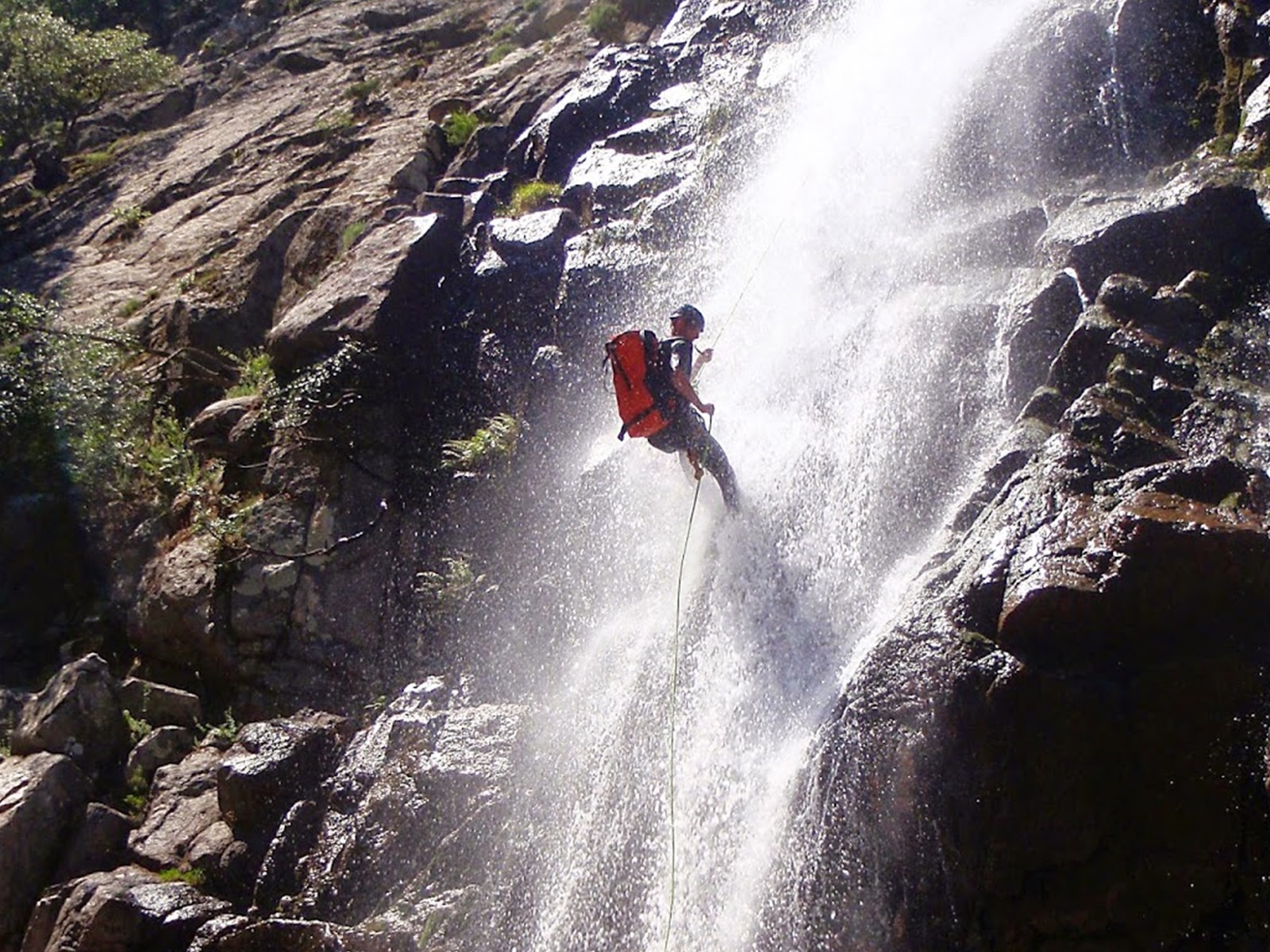 Escape the ordinary. Adventure awaits. Be there fot it! 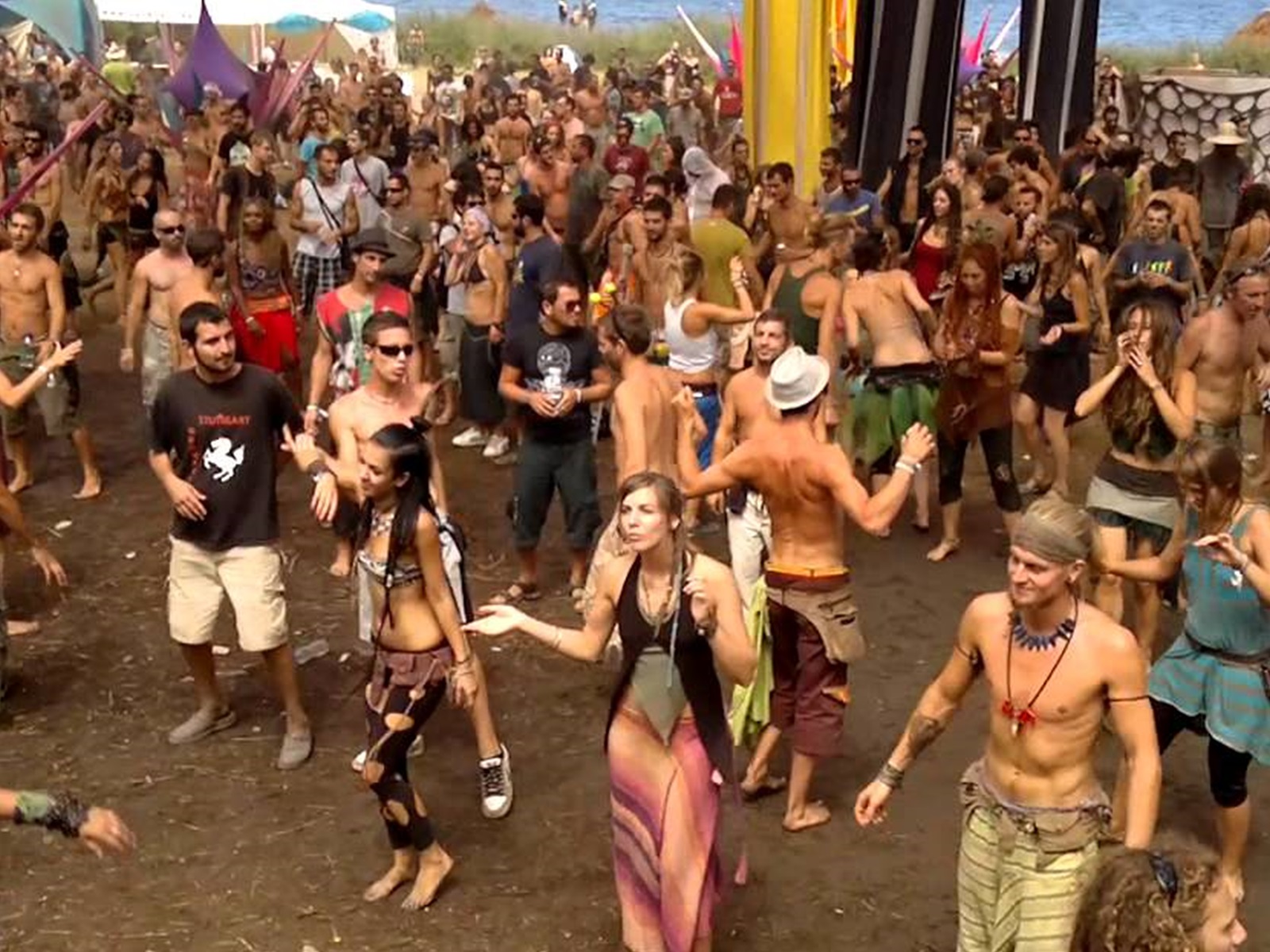 In Samothraki the whole day will go anyways - totally up to you to do nothing or everything! 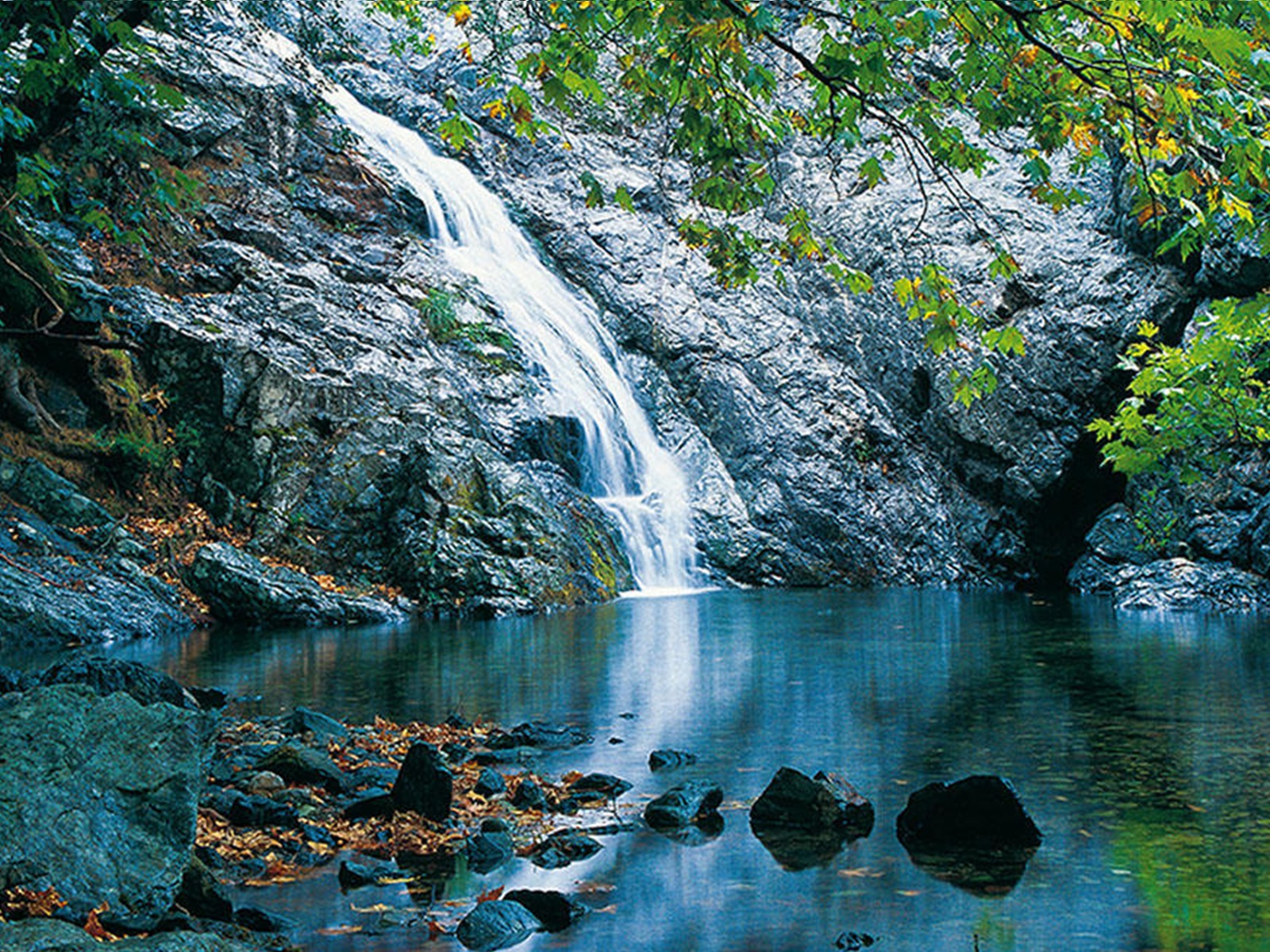 Each and every single attraction of the island should be desirable - try not to miss a single one. 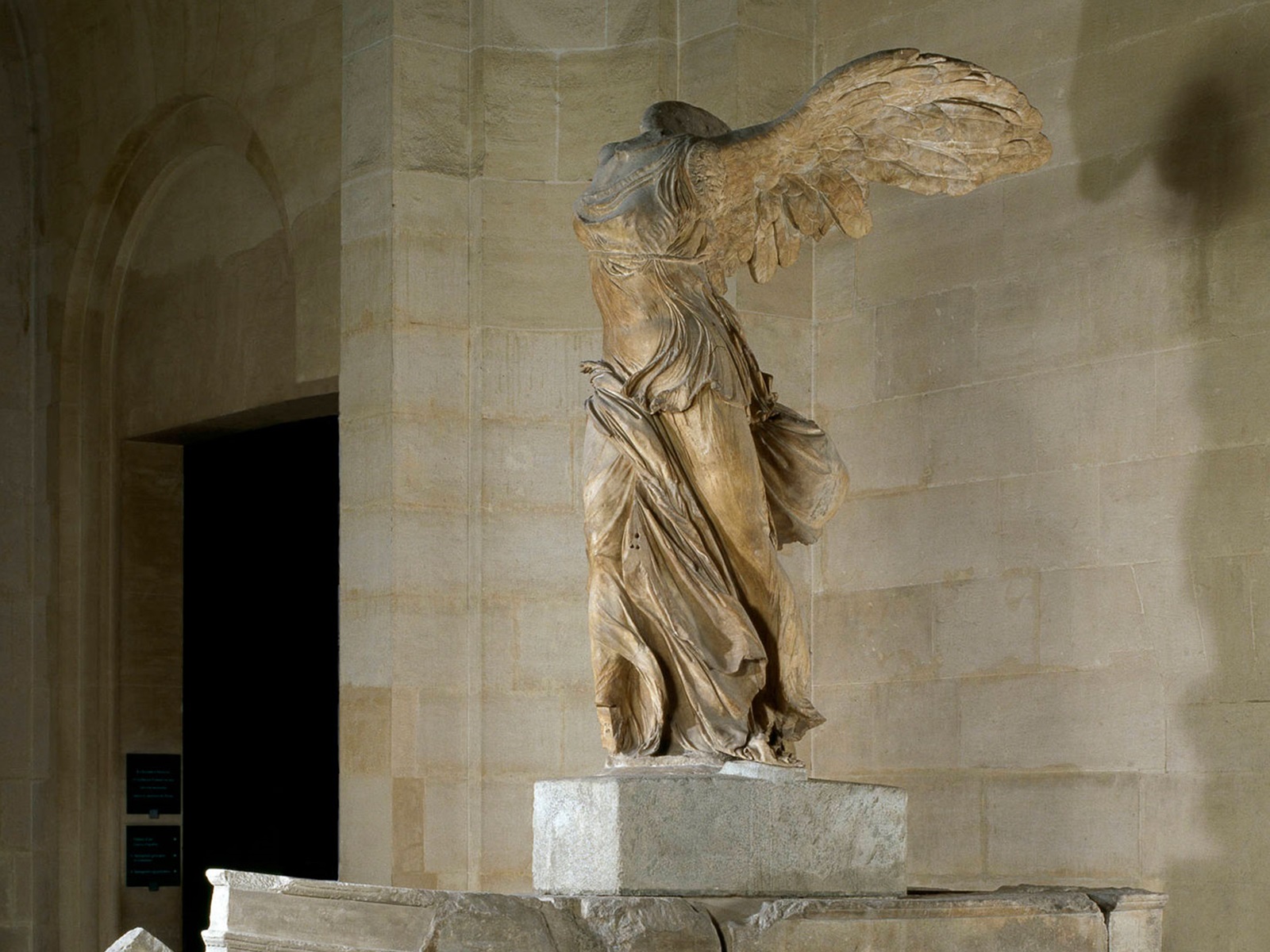 If you don't know all about Samothraki the best case would be to visit, listen to guides and explore - this will provide unique understanding to culture and history. 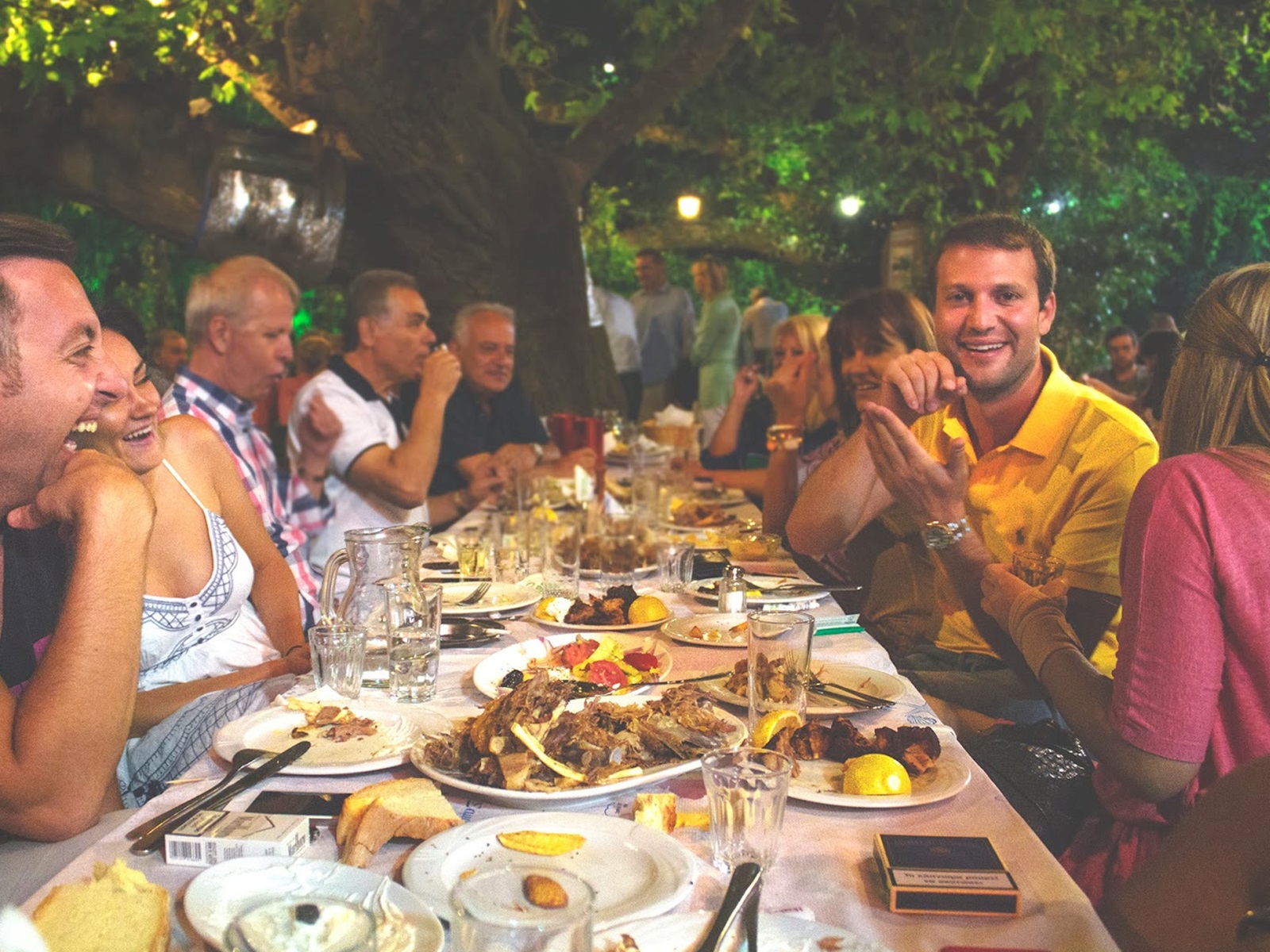 Meze - ouzo - tsipouro to explore. No one has ever regreted - for that we can promise and guarantee. 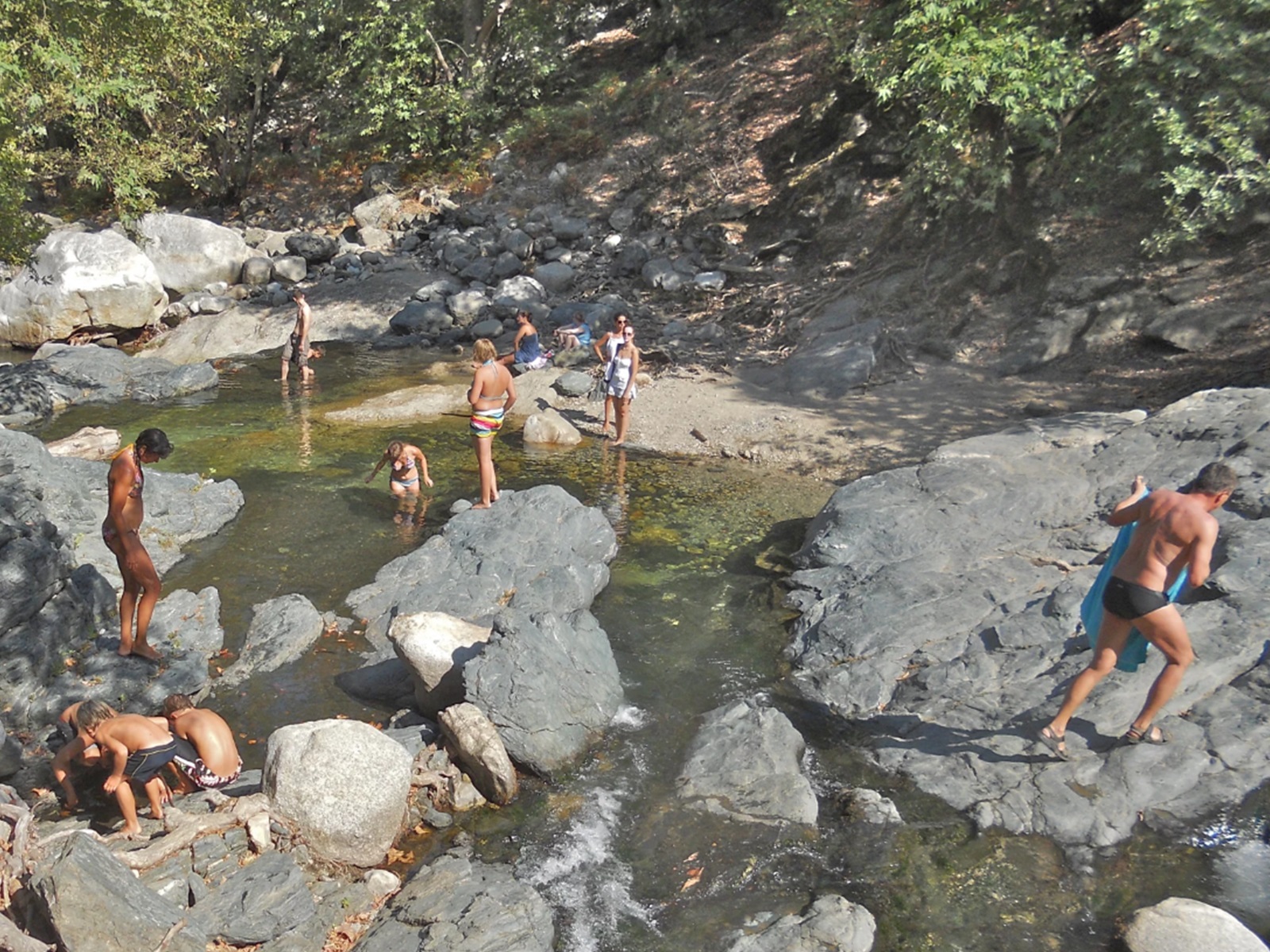 Strolling around, driving, hiking, cycling. Over and over again for the places you know, once and forever for places to explore. You will be never alone on the trip, socialize - please free free meet new people on the same trip as yours. 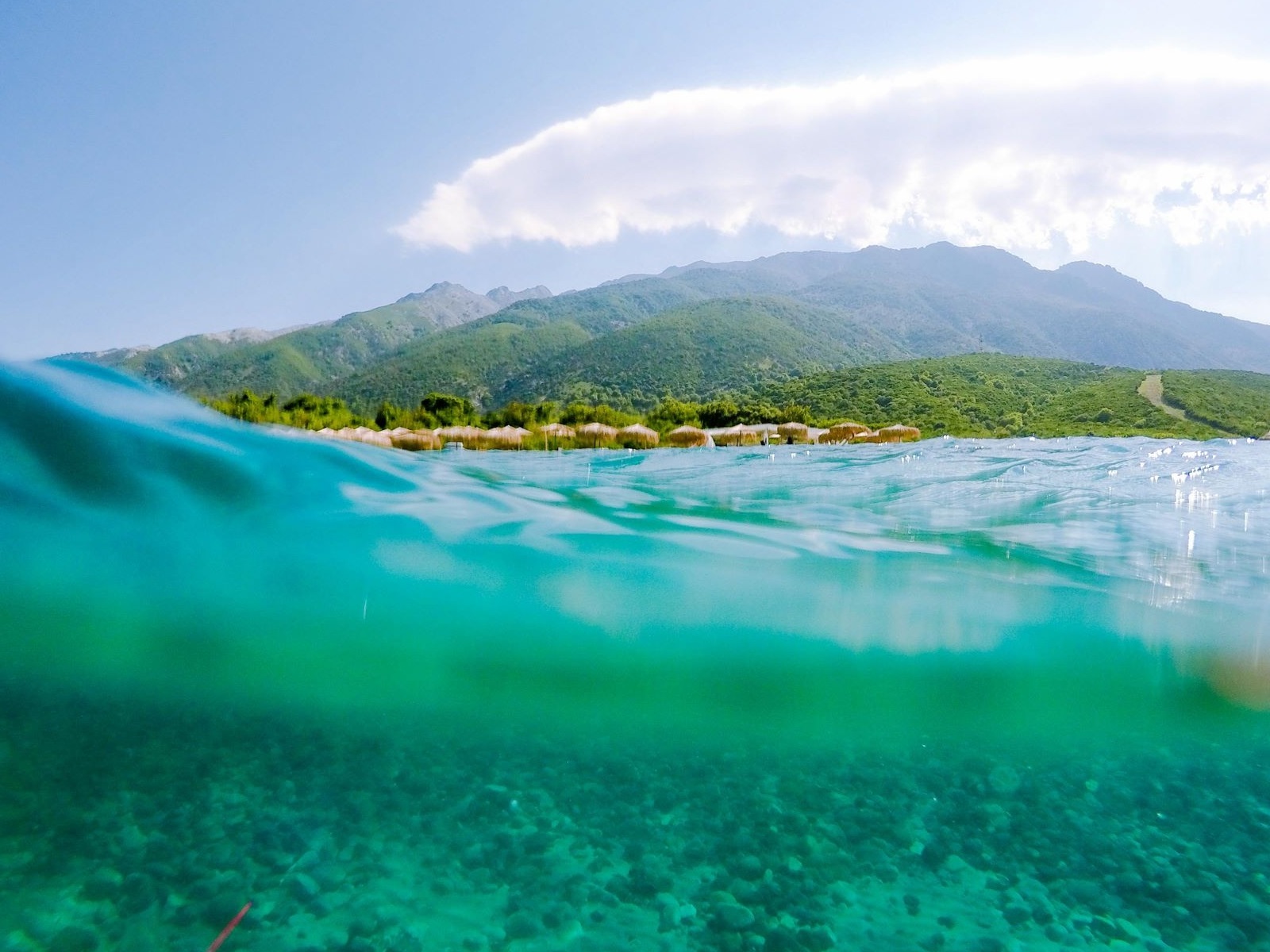 Up to discover? In Samothraki it's all about enjoying the route to the desired destination. 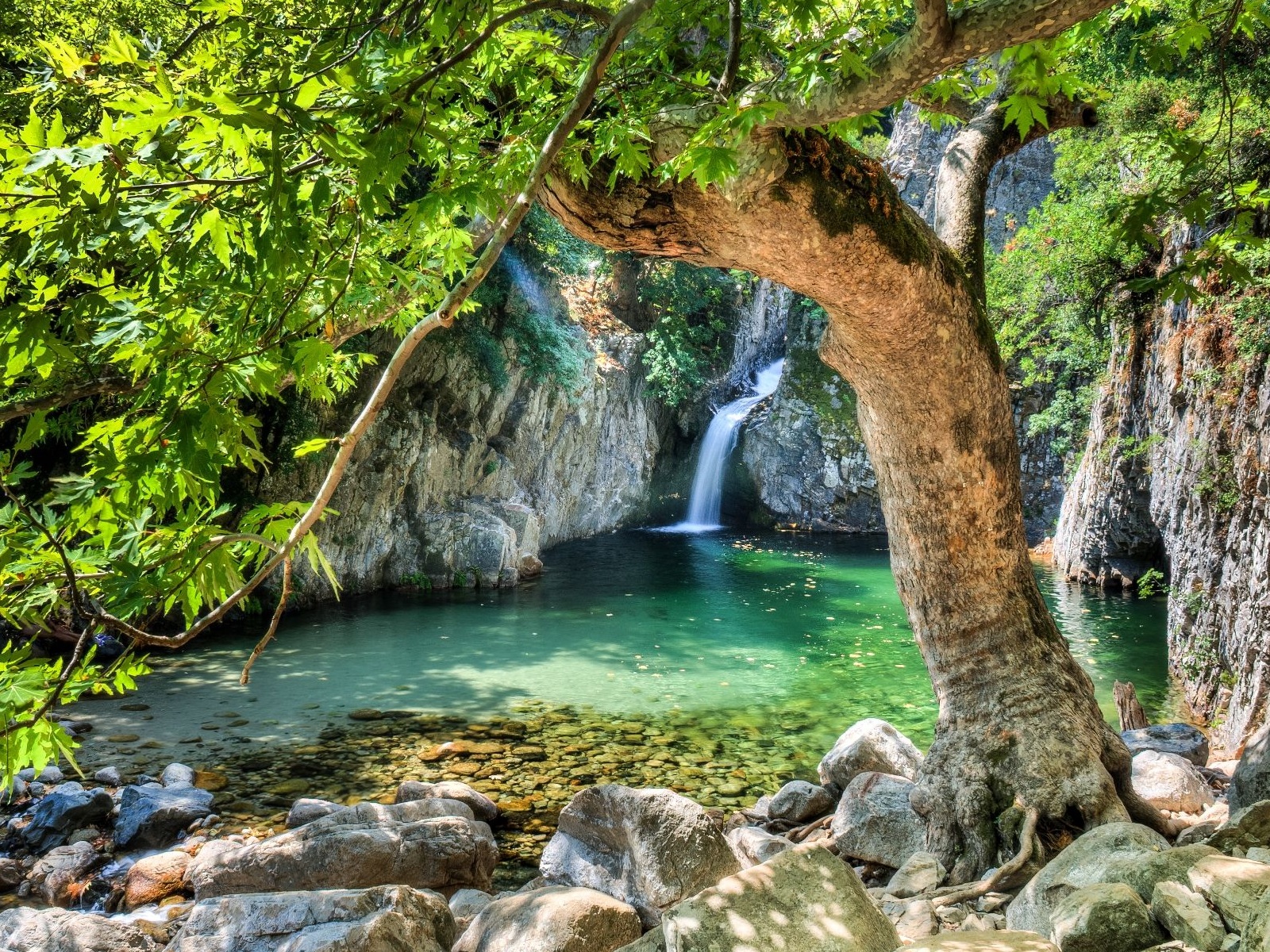 There is so much world to see and experience in Samothraki. For real, no limit on that. 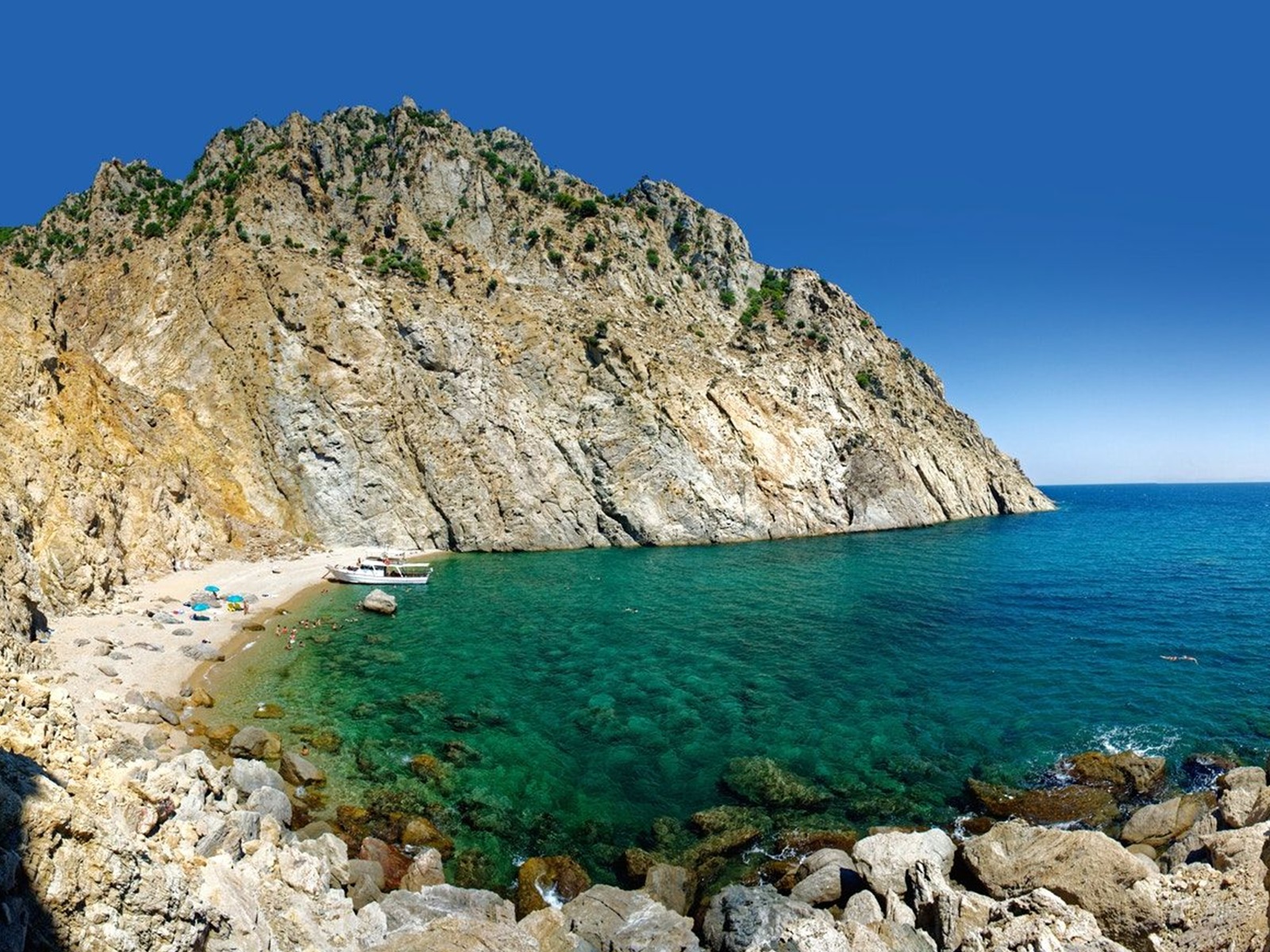 Samothraki is characterised by tall and adventurous mountain landscapes while being coasty all along, with each single element contributing to a picturesque and magnificent landscape.